From Bullied To Bold

He had to sign his own yearbook... When Cassandra Cooper saw that practically NOBODY signed her son Brody's yearbook, that was a red...

THE greateR THAN GOOD BLOG

From Bullied To Bold

He had to sign his own yearbook... When Cassandra Cooper saw that practically NOBODY signed her son Brody's yearbook, that was a red...
25 views0 comments

Hustling Hard For His Dream

Let's be clear: Jared Zero is no zero. He's a guy with a dream and is doing everything he can to make that dream a reality. In essence,...
0 views0 comments 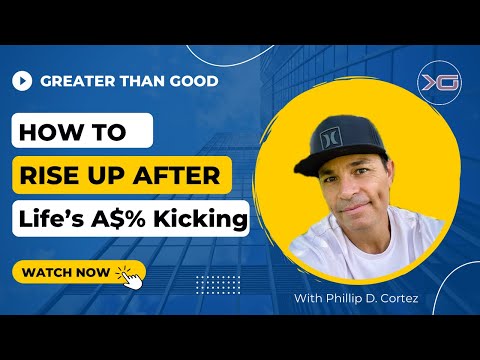 Rising Up After Life's A$% Kicking

Life has a way of kicking our butts - physically, emotionally, economically, professionally. For Hugo Luna it was a sucker punch to the...
1 view0 comments 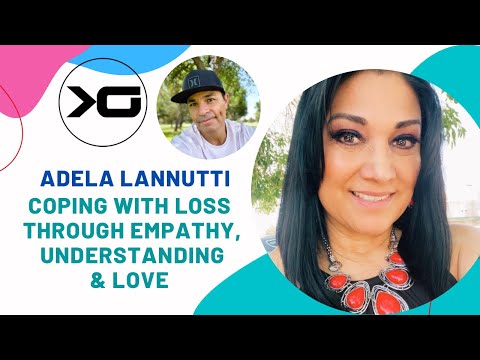 In my book, The Happy Manifesto: Three Rules For Happier Students, I introduce three very simple rules for both parents and teachers to...
36 views0 comments

(Re) Planting the Seeds of Hope

I was looking back in the archives (I mean, way back) to when I once wrote a weekly editorial column in the El Paso Times. The title of...
1,247 views0 comments

Ace on the Court: The Magic of Omar Lopez

From behind my windshield I saw little kids that reminded me of small chicks, chirping around on the tennis court, gathering tennis balls as
143 views0 comments
More Posts

Phillip Dominic Cortez was born in El Paso, Texas where he became fascinated with books and stories at a very early age. It wasn’t long before he wanted to write his own stories.

“I was always making up stories to try and get out of trouble anyway,” he laughs. “But that sort of comes with the territory when you’ve got four brothers.”

Cortez began his career as a freelance sports writer, writing stories for his local paper and later moving onto writing editorials and feature stories for different publications. His children’s book, “Night Rhythms,” was published in 2011 followed by “When I Close My Eyes” in 2013.

Cortez turned his attention to Social Emotional Learning and the well-being of the children reading his books in the 2018 book, "#TheHappyManifesto - Three Rules For Happier Students." As a result, The Better Than Good Blog was launched in 2019.

Cortez still loves to read and, with his wife, Patty, is now fascinated by the many stories told by their four children: Ivan, Cameron, Ava and Zoe.

Book OF THE MONTH

The argument has been made that Anthony Bourdain's writing was even better than his skills in the kitchen. I never tasted his food, but thankfully, he left us with this classic book that helped ignite an incredible career!